This article was published in the 2018/4 issue of Harbours Review.

One can easily imagine a future not dissimilar to the current state whereby a parcel is carried between major central hubs by automated trucks before being shuffled to a local depot for dispatch by a driverless van equipped with a team of delivery robots who will facilitate the final leg to the door or parcel drop. While this is certainly a step forward, this is far too simplistic. The real benefit of autonomous technologies lies not in their ability to fit within the current distribution model, but rather to profoundly reshape it! For the sake of this article, these technologies will be divided into aerial (drones), land (robots), and automotive (self-driving or driverless vehicles).

There is much hype about drones providing a 10-30 minute aerial delivery service for lightweight consumables (generally up to 2.5kg). While this will allow companies to offer a “convenience” service in the future, it is not where they will deliver lasting value. Their real worth lies in their ability to offer pick-up and drop-off at ad-hoc locations. This will enable drones to provide new dynamic services never before possible.

Imagine, for instance, that you’ve forgotten your office keys at home. In today’s world, this would mean that you would have to return to collect them. For many commuters, this means an hour or more of lost time. In the future, you’ll use your smartphone to order and pay for a drone to pick up the keys from your home and deliver them to you as you arrive to work. The entire service will be individualized and managed without any rigid logistics frameworks.

Robots already today come in all shapes and sizes. First, their future versions will offer a very broad range of delivery options to logistics companies. From fleets of small- and medium-sized robots delivering standard packages through to larger individual units capable of delivering heavy packages, the future will certainly include these sophisticated mixtures of soft- and hardware. Robots will not only assist their human counterparts, but alike drones, will also open the door to innovative services.

Second, robots will also aid citizens logistically, so to speak. The flexibility to operate 24/7 in order to provide incredibly speedy service will reshape how consumers approach common household scenarios. In the future, when your child comes down with a fever late at night, you won’t be rugging them up, packing them into the car, and driving to the hospital. No, you will remotely consult with your general practitioner, who, if need be, will dispatch any required medicines or equipment via a robot from your preferred pharmacy. The entire process will likely take half an hour from start to finish – and anyone with children knows this is a dramatic improvement from today’s status quo. Robots will not only open new delivery options to end users; they’ll empower a greater shift towards remote services.

Autonomous cars and trucks have been making headlines for decades; however, it is their recent history that is the most promising. In 2015, Daimler received a license to operate its autonomous truck in Nevada, US. Self-driving vehicles are already challenging the entrenched state of affairs and are making their way into the market. In the future, self-driving technologies will move from trucks into vans and eventually to cars. As this happens, more and more vehicles will transition to unmanned operations. This adds to the ability of logistics operators to run beyond the standard working hours. Autonomous vehicles will further extend the effective ranges of other technologies from their primary depots, which on their own is often limited. Logistics operators will gain greater flexibility to continuously respond to market conditions, e.g., with mini “pop-up depots”. 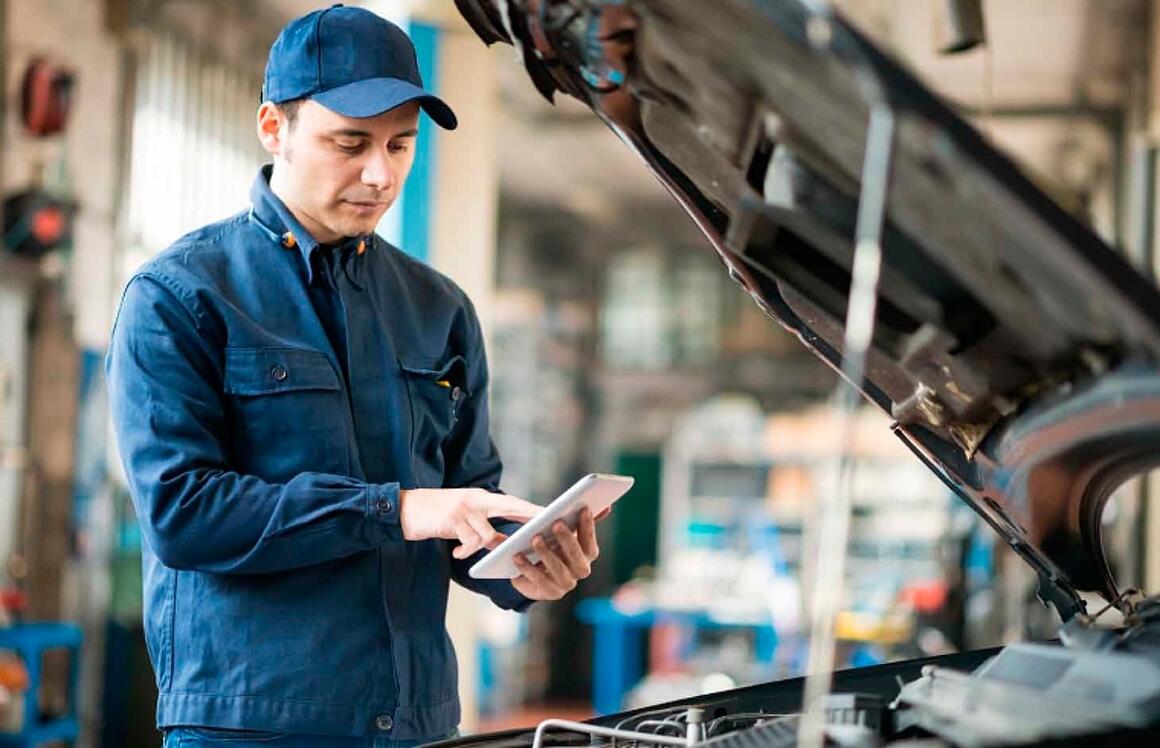 The brief history that autonomous technologies have forged so far shows us that the KPIs used to measure success have changed. Autonomous technologies’ success has been measured by “mean time between failures”. Technology fails and we don’t have robots to fix other robots (yet). That said, the mechanics of the future will need to be as savvy with computer debugging as they are with a wrench.

In short, each of these technologies allows us to imagine, at least in some respects, a better tomorrow powered by innovation and outside the box thinking. On their own, each technology has the ability to reshape the way consumers interact with logistics operators. Collectively, they present a once-in-a-lifetime opportunity for operators to create truly innovative services that will reshape the consumer-commerce market relationship. When we look at how they could come together to redefine logistics as a whole, things get even more exciting!