This article was published in Edition 95 of Port Technology in 2020.

THE QUICK HISTORY OF...

...the Screw. As early as 400 BCE, the technology that underpins the screw emerged with bespoke applications in wine presses, olive oil presses and for pressing clothes. Made of wood, these early screws were very limited in their application, and there is no record of them being used in any of the applications we see them in today.

Screws started to appear in the earlyto mid-1400s. They began to replace iron nails in bespoke applications such as the manufacturing of armor and guns. In the mid-1500s, screws were used in watches and clocks – yet they remained unstandardized and individually produced. It would be some 200 more years before an industry arose to produce them. Fast forward to the late 1700s and the Wyatt brothers of the English Midlands patented a method for producing screws at scale converting a disused corn-mill into the world’s first screw factory driving down cost and improving quality and consistency.

…the Screwdriver. The screw had arrived, but it was still far from what we picture when we think of today’s screw, but more on that later. First, we must take a quick look at the screwdriver’s history, as anyone who’s worked with screws knows that the screw is useless without the screwdriver.

The first true screwdriver-like tools – something we’d recognize today – begin to appear in France in the mid-1700s. As with the screw, early screwdrivers were bespoke instruments that were an investment. Their distribution was limited to craftsmen.

DATA AND THE SCREW

Data is the digital screw, figuratively speaking. Data has moved from being a simple by-product of the application of technology to becoming its focus. We’ve moved from ignoring the data produced (focusing on outcomes), to asking what to do with it (big data revolution), to now, actively designing software to produce good, structured data that is useable straight away as an additional outcome of the system (BI-driven development). 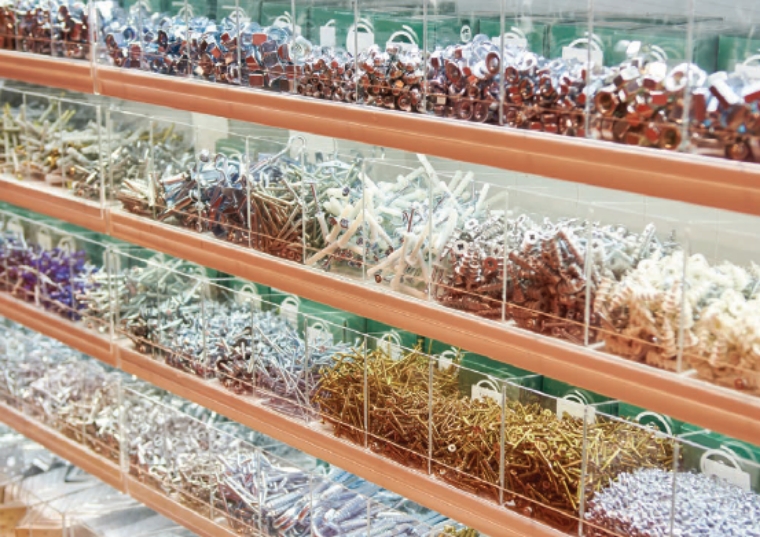 Like the screw, data has evolved since the invention of computing. What was once stored on punch cards, floppy disks, hard drives on PCs, and then on servers, is now available in vast databases and data lakes in the Cloud. And increasingly, the USB thumb drive is disappearing. Data, once reserved for computer nerds in the 1970s and 80s, is today ambiguous with the very nature of what it means to exist in a digital world, just as the screw has become central to the fabric of our physical world.

The real challenge for the screw was not one of technical iteration. Over time, the screw slowly underwent incremental technical improvements: a material change from wood to metal, moving from hand production to machine production, the tapering of the head from flat to pointed (important because it allowed for selftapping and no longer required predrilled starter holes). These propelled the screw forward until the early 1900s when Canadian inventor P. L. Robertson invented the square-drive screw and the squaredrive screwdriver in parallel.